What Is An Implant?

An implant is a man-maid replacement for the natural tooth root which allows a person to return to non-removable teeth or a more secure dental restoration. It is not a transplant which would be taken from another individual. There are several types of dental implants from which the doctor will select the most suited for your needs and general dental condition.

How Is An Implant inserted?

Although there are many types of implants, the types can be divided into two basic groups.

In both instance, the implants are placed UNDER the tissue and extend into the mouth.

Your own natural teeth in a healthy, well-maintained condition are the best natural implant(s) which you can possibly have. There is nothing else which compares with them. It is, therefore, in the best interest of your health and well-being to do anything you can to keep your teeth in the best condition for the longest possible period of time. With good care on your part, and with good frequent dental checkups, you will be able to accomplish this goal.

When a tooth is lost, it is best to replace the tooth with a non-removable replacement as promptly as possible. You are probably familiar with traditional “bridgework,” which uses natural teeth as supports for bridges that span the space where teeth have been lost. Realize that these bridges had not increased the support, which was present when the natural tooth was there in the mouth. The artificial tooth of the bridge does not have a root. As teeth are lost, the amount of available root support in the mouth decreases. In effect, we have increased the load on each remaining tooth because there are fewer of them. This can be compared with losing fence. The fence is no longer as strong as it was earlier. In the case of the fence, it is obvious that fence posts need to be added so that the amount of support will be increased, and similarly there area in the mouth need more support (which can be provided by replacing the missing root structure with implants).

Will Implants Last A Lifetime?

Very few things do last a lifetime. There are some implants which have been in the mouth for as long as thirty years. This is not the average. The average expectancy is less and varies based upon numerous variables, such as the patient’s health and proper maintenance. In the final analysis, whether they last a lifetime depends on how long you live and what age you are when the implant(s) are placed. Every natural tooth in the mouth of every living person will have one of two possible fates: it will either last until we die, or it will be removed at some point. The same thing applies to implants.

Is Age A Deterrent?

No! Health is the determining factor. Many people seventy and eighty years of age have less surgical risk than someone years younger who has physical complications. Older individuals are more likely to need implants because they have lost more teeth and supporting ridges. As long as you live and breath and are important to someone, including yourself, you owe it to them to take the best care of yourself that you possibly can. Incidentally, what is a good age for a hip replacement implant or a coronary bypass? If you needed either operation to stay alive or improve your quality of life, would you refuse because of age?

Implant procedures, which vary in complexity and extent depending on the patient’s dental condition and requirements, can involve a significant investment. A survey of 350 consecutive patients after completion of their implant treatment revealed that not only was it worth the investment, but that they would happily do it again.

Will Insurance Pay For Implants?

Some dental procedures, implant surgeries, and portions of implant surgeries are covered by dental and medical insurance policies. Our office personnel will assist you in obtaining these benefits.

How Much Time Does It Take?

It depends on your condition and needs, and the extent of the work involved. Individual operations may take from one half-hour to several hours. These may be as few as one operation, or a series of operations and follow-up visits, which would be scheduled over a period of months to ensure proper healing.

How Long Will I Be Off Work?

Generally, we recommend the day of surgery, plus the following day or two off for recovery. You can expect to have some swelling, pain (discomfort), possibly some bruising. The time taken off from work is really an individual decision.

If you have decided that you want to be considered as an implant candidate, you can be encouraged by the fact that there are many others in this country and throughout the world who have had dental implants, cornea, kidney, heart transplants, and pin implants in the hips, with excellent results. 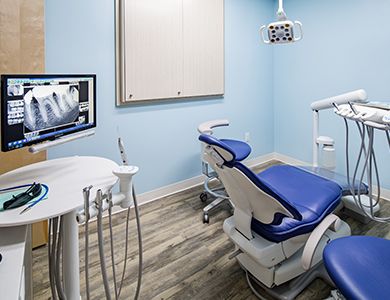 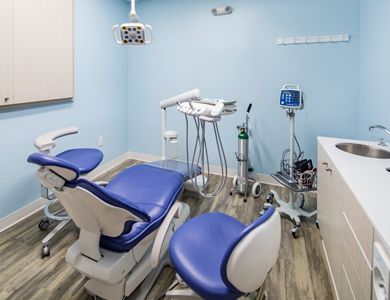 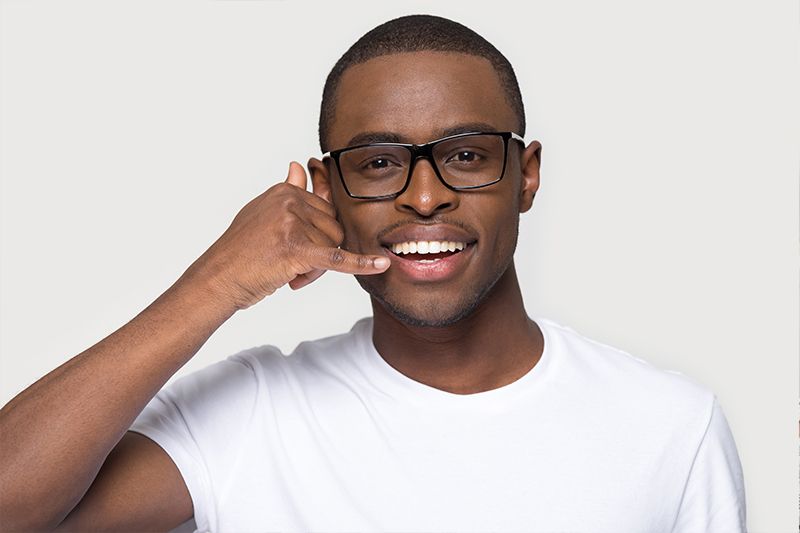 We are a dental practice devoted to restoring and enhancing the natural beauty of your smile.
Tudor Location

At Glacier Dental, we provide the highest quality dental services to all of our patients. Schedule your appointment today.

We've copied your review, after you click 'Publish' please paste your review by selecting 'ctrl' + 'v' into the review comments section.